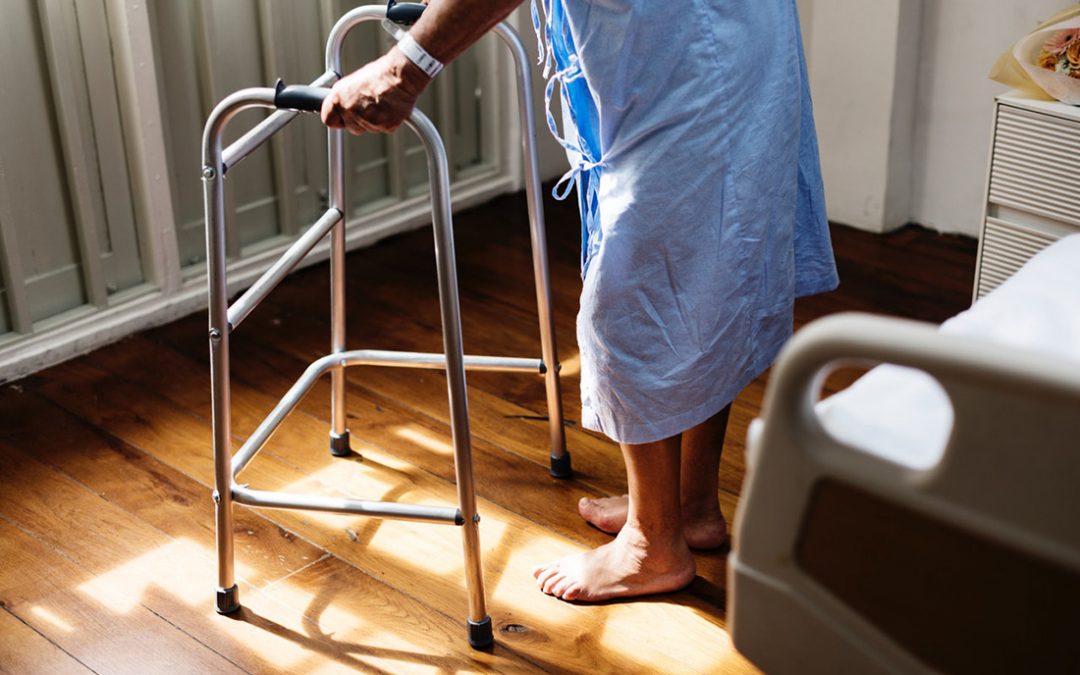 Congratulations to my Illinois NAELA colleague, attorney, Margaret P. Battersby Black for her firm’s big win against the Clare Oaks nursing home, in Bartlett, Illinois. In a record-setting verdict, the family of an 89 year-old grandmother was awarded $4.1 million in a wrongful death action, because the nursing home’s negligence resulted in the grandmother’s stroke and subsequent death. She had been admitted to the nursing home at age 85 after hip surgery for rehab, but shortly thereafter things went very wrong, due to medication mismanagement, according to the lawsuit. To quote Ms. Battersby-Black, “this verdict goes to show that life is valued at every age . . . . and that neglect in facilities that agree to care for our most vulnerable citizens” is unacceptable. For more details on the case, read here: $4.1 Million Wrongful Death Win for Elder’s Family

COVID-19 IMPORTANT NOTICE: Edelson Law, LLC is an essential business and is open during our normal business hours (Mon-Thu 9:00am – 5:30pm and Sunday by appointment only). To ensure public safety our physical office is presently closed, and we are working remotely by email, phone and video conference to serve new and existing clients. Please contact us at 847-410-9131 or via email, so we can serve your legal needs during this time of crisis.